Posted by Daniel Mumby on January 11, 2013
Time for another post from Letters of Note - and since the Oscar nominations have just been announced, it's fitting that this instalment should concern Sidney Poitier, the first black actor to win an Oscar. In 1943 Poitier arrived in America from his homeland of Nassau. After a string of dead-end jobs, he lied about his age to enlist in the US Army, only to be discharged in 1945. Desperate to return home but not having enough money to pay for a ticket, he did what any sane person would do - he wrote a letter to President Franklin D. Roosevelt, asking if he could borrow $100.

The text of Poitier's letter can be found here. And here's a clip from his Oscar-winning performance in Lilies of the Field, eighteen years after sending the letter:
Daniel
1940s Franklin D. Roosevelt Letters of Note Oscar Politics Sidney Poitier 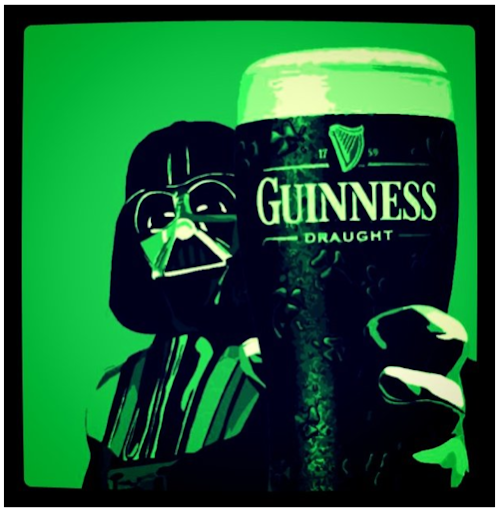 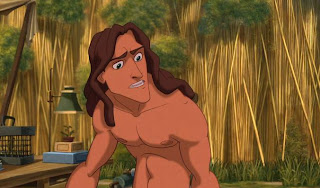 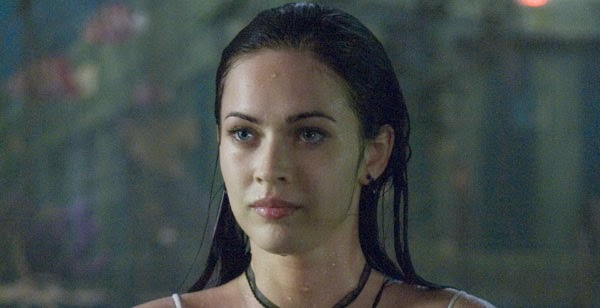 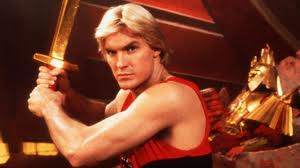